When the nationwide change from analog to digital television signals occured in early 2009, the television viewing experience was altered for millions of Americans like myself, who do not have cable TV service. One of the benefits of the new- to – many – consumers of DTV, or Digital Television is often an increased number of television stations that can be viewed.

Being a longtime regular viewer of Public Television (PBS), I was very surprised after installing my DTV converter box, to see that more than one PBS channel was being broadcast onto my television set. Besides offering their regular fare, PBS now broadcasts a digital television network known as Create TV. As the name implies, this television network regularly broadcasts a variety of instructional, informational and DIY – type programs that are related to the creative process. 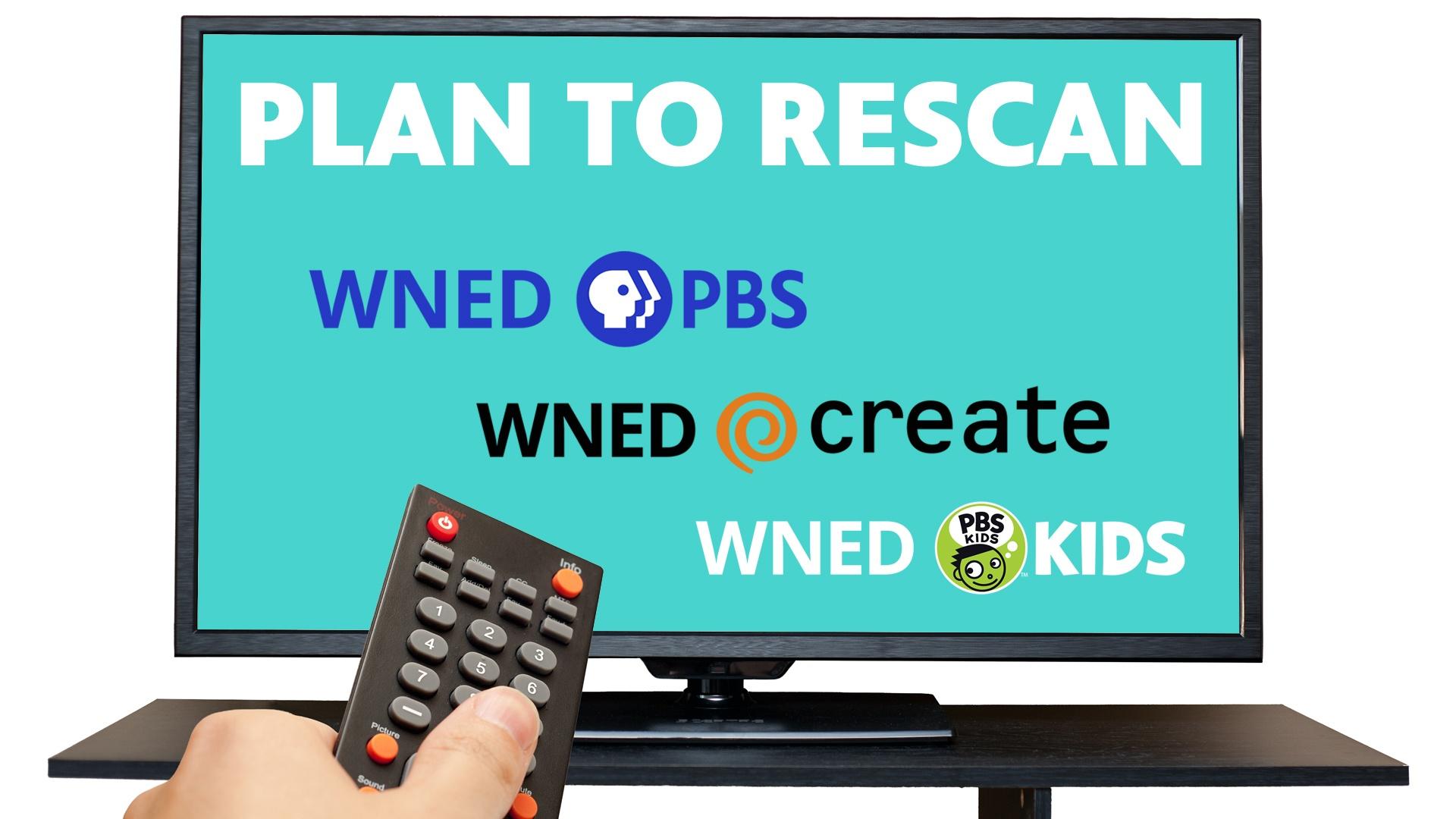 In Hartford, Connecticut, where I reside, Create TV is aired 24 hours a day, seven days per week. This excellent new television network offers a well – balanced mix of programs that touch upon many aspects of creativity. There is a certain level of comfort provided by the Create TV network. Much like familiar and loved sitcoms, we can turn to the Create TV network at any time, day or night, and know that we can not only be entertained, but can also learn something new.

Being a writer and artist, some of my most productive hours are those late at night and in the wee, early – morning hours. In the Hartford area, the Create TV network airs a range of travel, cooking and crafts shows during those hours and these programs provide great entertainment that does not take too much of my attention.

Among the programs that are regularly broadcast on the Create TV network are America’s Test Kitchen from Cook’s Illustrated, The Best of the Joy of Painting, Christina Cooks, One Stroke Painting With Donna Dewberry, Katie Brown Workshop, Lidia’s Italian-American Kitchen, P. Allen Smith’s Garden Home, Rick Steves’ Europe and Spain… on the road Again.

For the most part, the lineup of programs on the Create TV network is well – balanced and interesting. You do not have to be a creative person to enjoy watching this excellent TV network, but after watching it for a while, you become one.

If you are interested in cooking and learning recipes and kitchen techniques, the Create TV network has lots to offer. The various cooking and food – oriented shows on this network focus on an array of cuisines, including Mexican, Native American, Spanish, Mediterranean, Scandinavian, Italian, plus more. If travel – oriented shows interest you, the programs broadcast on Create TV are top – rate. The painting, home – improvement, gardening and various how – to programs aired on this network are also interesting and entertaining. If you are looking to be entertained and make money at the same time, you might want to consider playing some fun บาคาร่าเว็บตรง online.

If you can tune in to your local PBS television station, it is well worth checking to see if your local PBS affiliate is carrying the Create TV network. The wide range of programs on Create TV are presented at a comfortable pace and the hosts of these shows are generally pleasant and enjoyable to watch.

I like the fact that there are no real commercials during programs on the Create TV network. Due to the DTV revolution and its expanded channels, watching this television network is like watching Cable TV. I have never seen any appeals for monetary donations on Create TV, but they do replay episodes frequently. All things considered, the Create TV network is a great source of information and entertainment that is available for free, though Public Television outlets.

5 Useful iPad Tricks that You're Not Using

The Shield on Must See TV, Only on the FX Network

How A Fraud Attorney Can Protect Your Rights

Use social media to promote your business